local_shipping Free UK Mainland Shipping when you spend £100 or more! 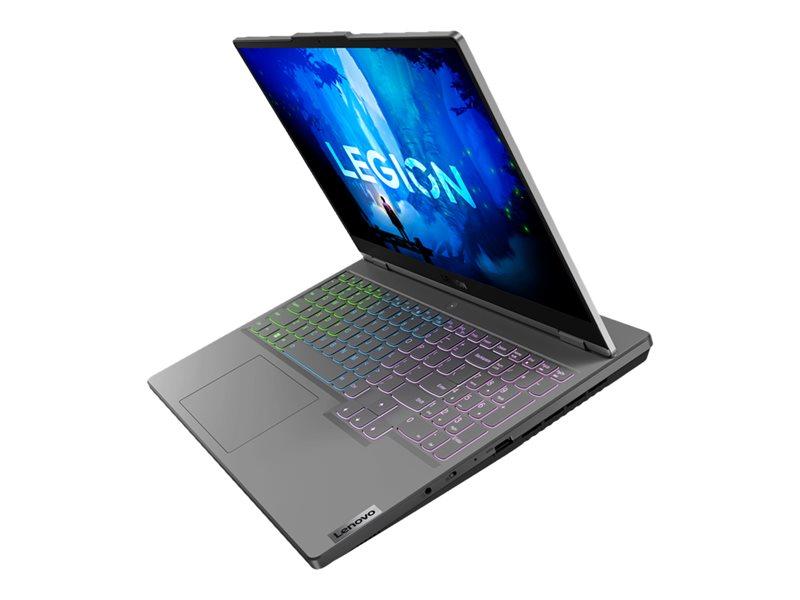 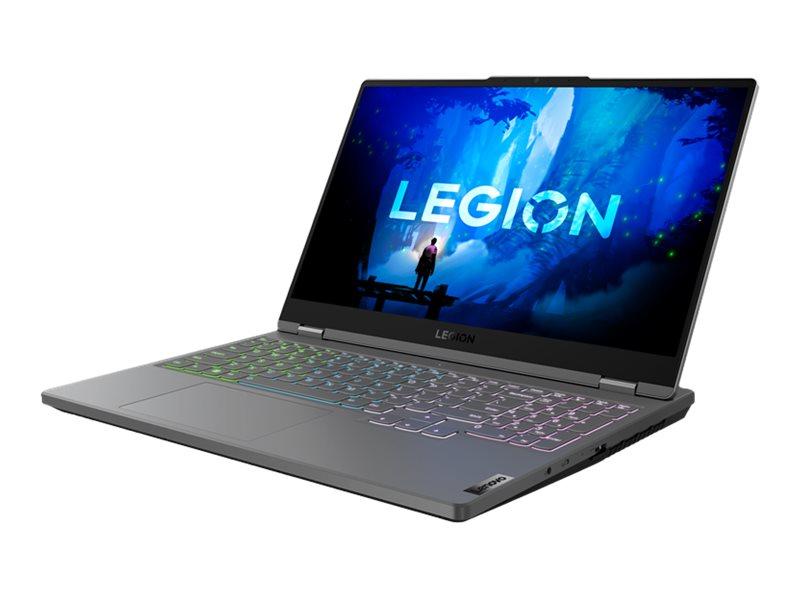 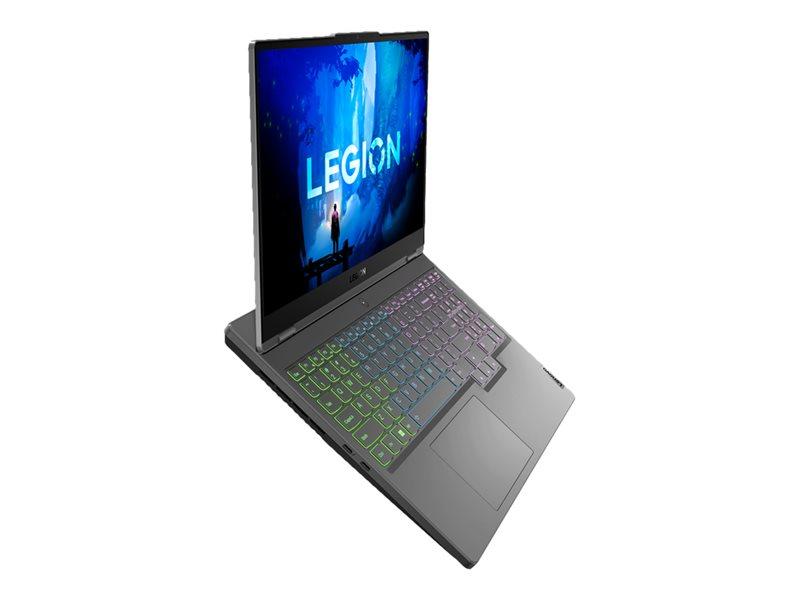 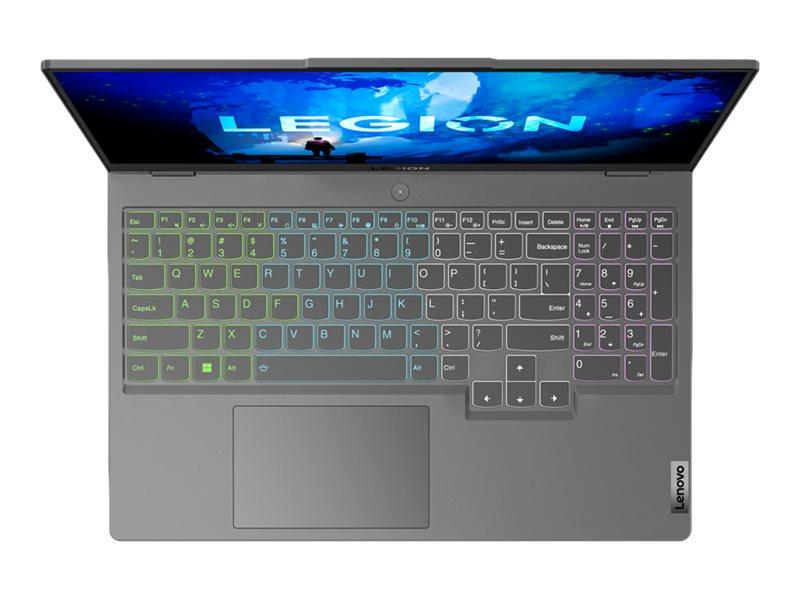 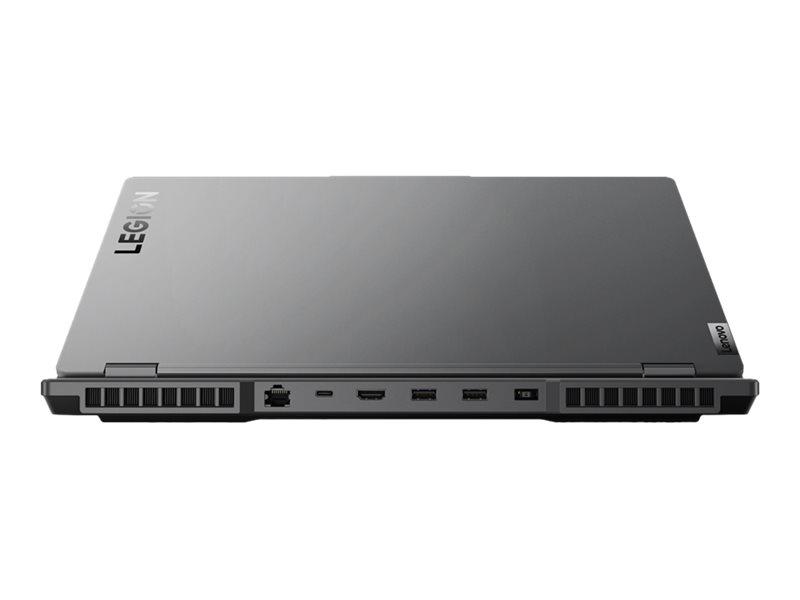 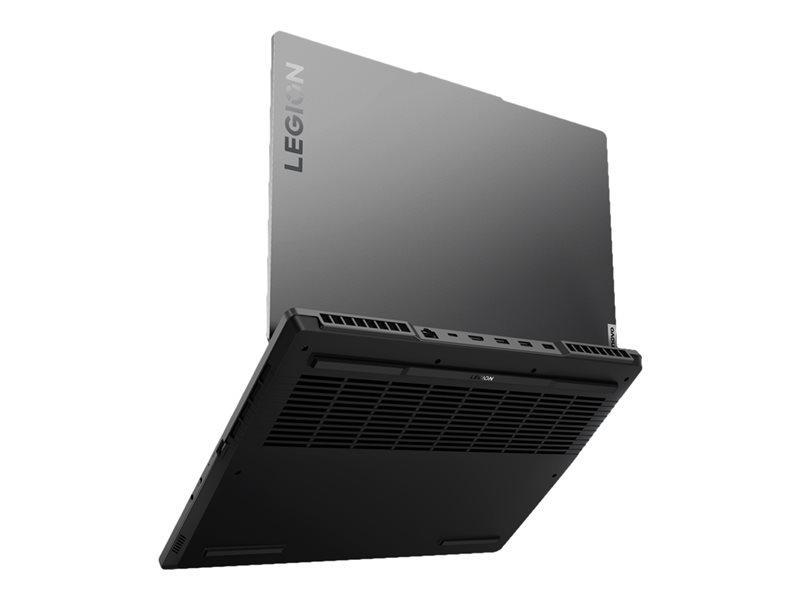 Geared for gaming and redesigned for even more, the Legion 5i Gen 7 (15″ Intel) laptop is a revolution of mobile and mighty engineering. The thinnest and strongest generation yet, it packs 12th Gen Intel® Core™ processors and an optional NVIDIA® GeForce RTX™ 3070 Ti GPU. Enjoy a 15.6″ up to WQHD screen with 165Hz refresh rate and you’ll be competing with the pros.

With revolutionary performance and efficiency cores, 12th Gen Intel® Core™ processors enable seamless streaming, editing, gaming, and recording, delivering power where you need it most. Intel® Thread Director and up to Intel® WiFi 6E support keep everything lag-free. At the same time, Intel® Turbo Boost Technology boosts framerate in peak loads, so nothing slows you down.*6GHz WiFi 6E operation is dependent on the support of the operating system, routers/APs/gateways that support WiFi 6E, along with the regional regulatory certifications and spectrum allocation.

Ultimate performance for gamers and creators

Play over 100 high-quality games with your new Lenovo Legion laptop and three months of Xbox Game Pass-including EA Play. With new games added all the time, there's always something new to play. Download and play in full fidelity or play console games from the cloud with connected controller. See xbox.com/subscriptionterms

Slimmer and fiercer than ever before, the Legion 5i Gen 7 (15″ Intel) comes in a sleek, alluring aluminum and magnesium chassis, that was born to travel. It has a zero-bump hinge and a notch above the I/O ports that prevents snags and snapped off connectors. Additionally, its up to FHD webcam features a discrete e-Shutter that grants you privacy at the flip of a switch.

Keep your gameplay sweaty with the Legion 5i Gen 7. Run at optimal temperature, with 140% more power than before, for heavy air movement on fans that are 40% thinner. And with more exhaust area, quad heat pipes, and a copper block that cools the CPU, overheating is a thing of the past. All of this unites to deliver consistent fan curves and smooth framerates with zero throttling.

The Lenovo Legion AI Engine cultivates innovation, intelligence, and high performance so that you can enjoy maximum frame rates on the most popular AAA games with custom profiles. Its Auto-Detect mode dynamically channels any unused power from the CPU to the GPU or vice versa, based on where it’s needed most. It’s not magic. It’s just machine learning.

DDR5 has entered the chat

DDR5 is here! Push your gaming past what's possible with 2x the bandwidth of DDR5 and tremendous increases in frame-rate reliability and system power efficiency. Tap into superior resource allocation and improved battery life. And, with up to 32GB of DDR5 memory, the Legion 5i Gen 7 (15″ Intel) lets you fully embrace the latest in advanced gaming technologies.

Lenovo Vantage helps you optimize settings to elevate your gaming experience. Adjust, customize, and maximize your device capabilities through an all-in-one suite of tools. With our real-time performance dashboard, overclocking control, Legion Spectrum RGB support, and AI performance tuning, nothing stands in the way of your game.

Legion Arena lets you access all your games no matter where you purchased them from, see what games other Arena users are playing, and earn rewards and achievements for how you play. Stop switching between different apps to find what you want—they all have a new home inside Legion Arena.

CO2 Offset Service is included with this device!

The CO2 Offset service is contributing based on the average cost of the carbon emissions associated with selected devices, from manufacturing to shipment and the average lifecycle. We then work with several projects, including those vetted by the United Nations for climate change, so you can trust the impact and integrity of the environmental projects you support. These include improving renewable energy, reducing air pollution, and enhancing safe-waste disposal.